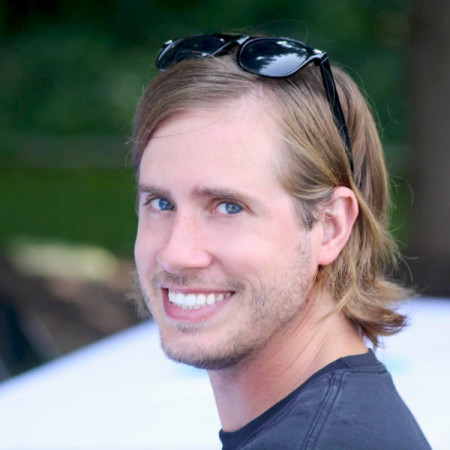 I chose to pursue Industrial Design as a career after spending two years at university.  I studied Mechanical Engineering and realized math does not actually make me very happy.  I believe I would have been successful as an Engineer due to having a strong mechanical aptitude and having left brain capabilities.  However, I believe I am equal parts right brain and I had a desire to stretch my creativity.  I decided to apply to art school.  After being accepted to College for Creative Studies in Detroit (my hometown), I made the decision to pursue an education in Industrial Design.

I believe I have always been an Industrial Designer.  I was an Industrial Designer as a child and I was an Industrial Designer before I had a formal education in design.  Growing up I was frequently dissembling things out of curiosity to see how they were assembled and what made them work.  Eventually, I stopped taking things apart and I began building my own creations.  I realized I had something inside me other people do not; I have an ability to see ‘what can be’ instead of only seeing ‘what is’.  I remember being frustrated after telling people my ideas and hearing them say “that cannot be done”, or “thats not how things are”.  I was frustrated because I did not understand how they could not realize the idea or see the possibility.  It took me a long time before I realized I had an ability to see things, and to think about things differently than other people.  My goals have evolved since graduating with an undergrad degree in Industrial Design.  I no longer have a desire to simply create objects.  Today have a desire to create products that have a positive impact on peoples lives.  I am still the same inquisitive, eager, and passionate person I have always been.  Now I want to apply my foundational skillset and my design goals to touch people in a positive way.