Seeking more time to use for productive activities in my personal life,  I established a system to record the total time I spent participating in daily activities to gain an understanding of my time usage.  Daily time use data was entered into an internet based spreadsheet from both a mobile phone and standard computers for a twelve month period at a resolution of five minutes.  Alternative metrics such as personal opinions about productive and valued time (measured on a 0-10 scale) were also collected daily to give a deeper understanding of how my time use choices impacted my productivity.  Data was entered into the spreadsheet throughout the day as I participated in activities, therefore, It was imperative the method for collecting data was unobtrusive to my day to ensure the continued interest in maintaining the research and to prevent it from influencing the results.  Although only subtle changes were made to my schedule throughout the project based on the findings, I believe by simply being aware of my time usage I made unconscious changes to increase productivity.  Results indicate I participated in more productive activities during the second half of the twelve month period than I did during the first half.  During the second half of the research I participated in an average of 20 minutes more of productive activities per day than I did during the first half.  Additionally, the results indicate I had become more productive while participating in productive activities.  My opinion about my productivity increased by an average of 8.3% per day during the second half.  Initial observations indicate this research has established an effective model for measuring and increasing productivity. 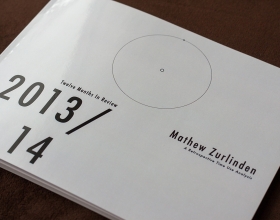 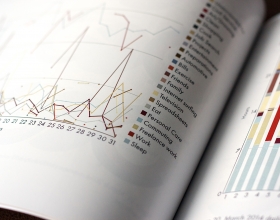 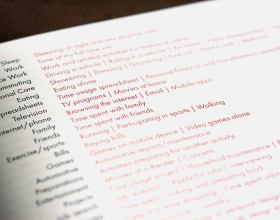 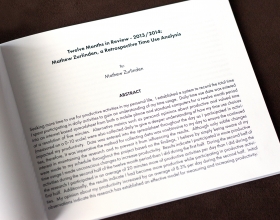 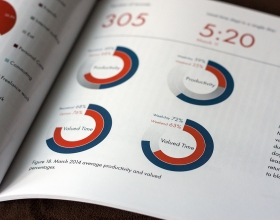 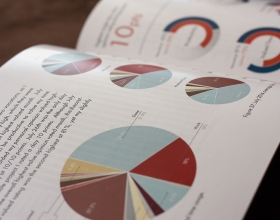 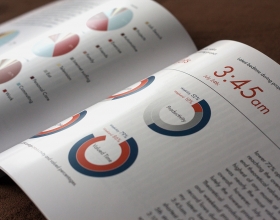 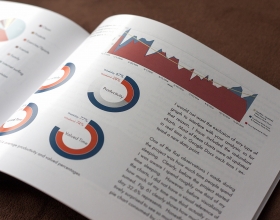 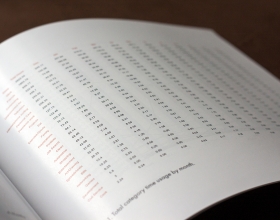 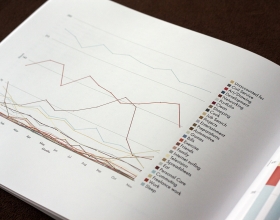 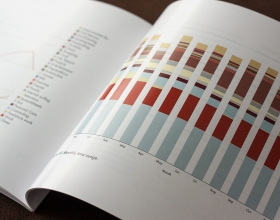 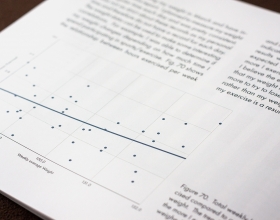 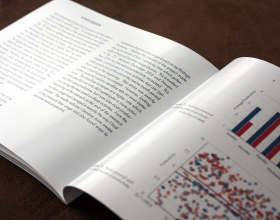 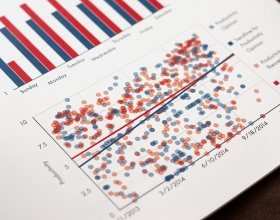 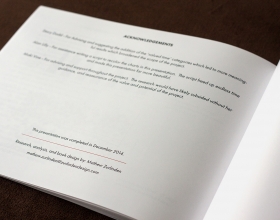